Mother Nature’s Beauty and magnificence has been appreciated all the way back to ancient civilizations.  The interconnectedness of nature is available to help us understand and experience oneness.  Yet humanity is struggling with epidemic levels of anxiety, depression, and disconnect.  Hear insights Louie has gained from over 40 years of filming experience in this episode that captures a glimpse into nature’s superhighway of connection.

He is the only filmmaker in the world who has been shooting time-lapse 24/7 continuously for over four decades.

His recent theatrical releases include the 3D IMAX film “Mysteries of the Unseen World” with National Geographic, and “Wings of Life,” a documentary narrated by Meryl Streep.

In addition to his feature films, Schwartzberg also curates Moving Art™, the world’s first collection of 2D and 3D moving images created as fine art for digital screens, from nature to cityscapes to visual effects.  His most recent film, Fanatastic Funghi, is being viewed around the world. 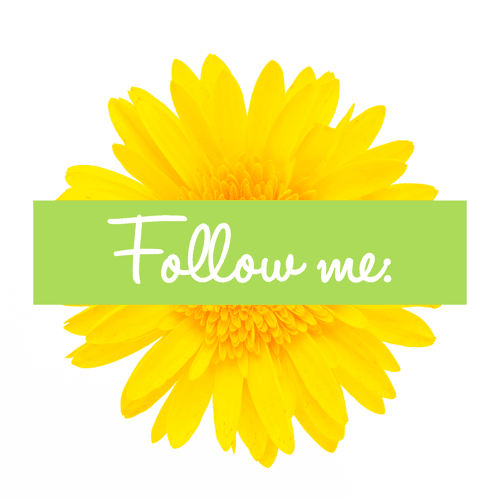