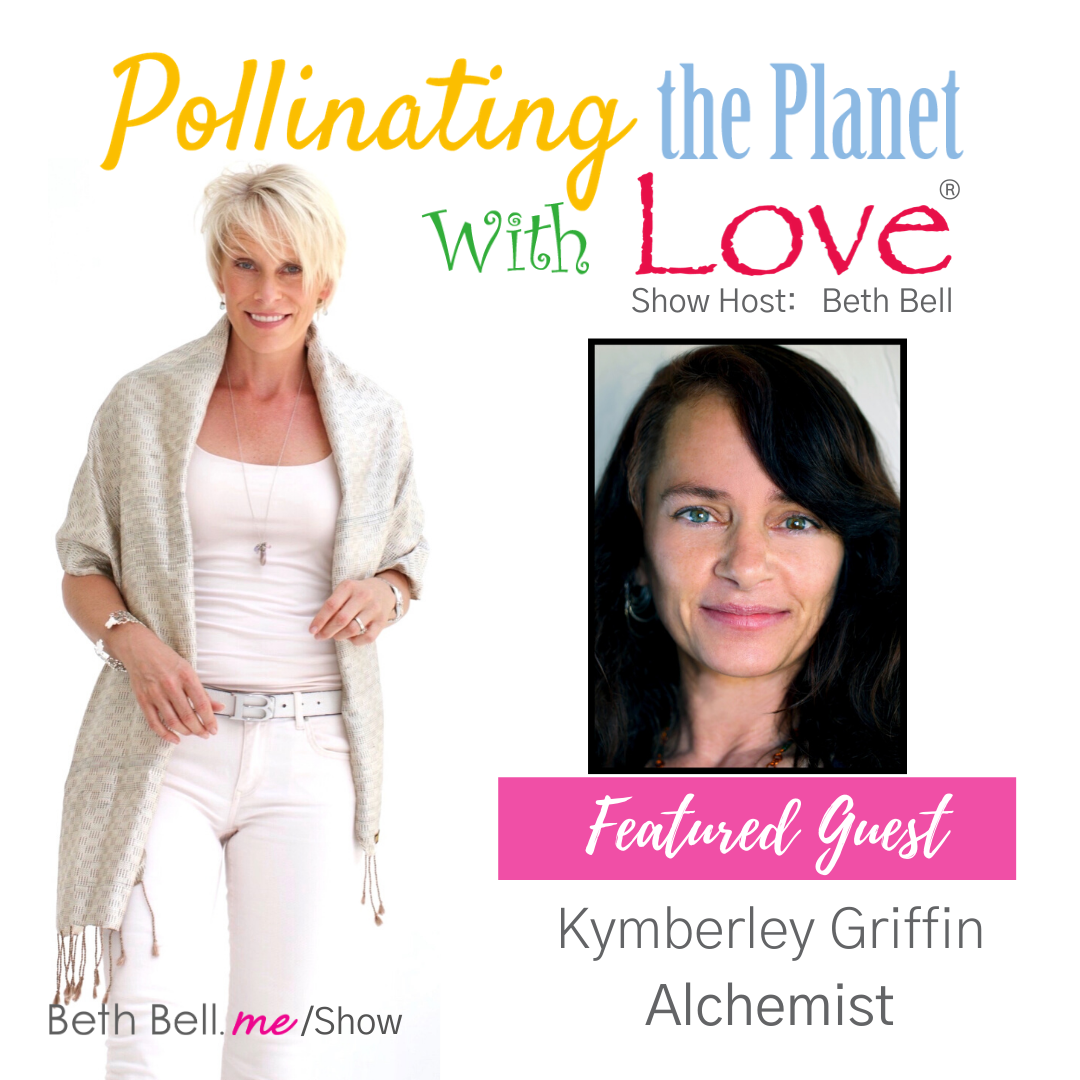 Reading energy, the planets and understanding the power of vibration for sound healing is the specialty of this week’s guest.  You’ll learn about how vibration can heal us and provide ‘medicine’ to raise our consciousness. Her life experiences and her area of expertise are intriguing and an incredible example of living in spirit.

Kymberley has been aware of the Dynamics of Energy Bodies since she was awakened in 1976. Her gifts of insight began at a young age. She was opened by the calling of Mother Earth and the turmoil of the Planet. Kymberley sought answers and began visiting churches and synagogues. She found and has since studied Astrology, Transcendental Meditation, Yoga and Nutritional health and wellness for over 40 years. She was called to heal herself and others through these arts and sciences. Her dedication to assisting and healing people as they themselves began to awaken and align with the incoming energetic waves has since remained her focus.

Listen to the Podcast